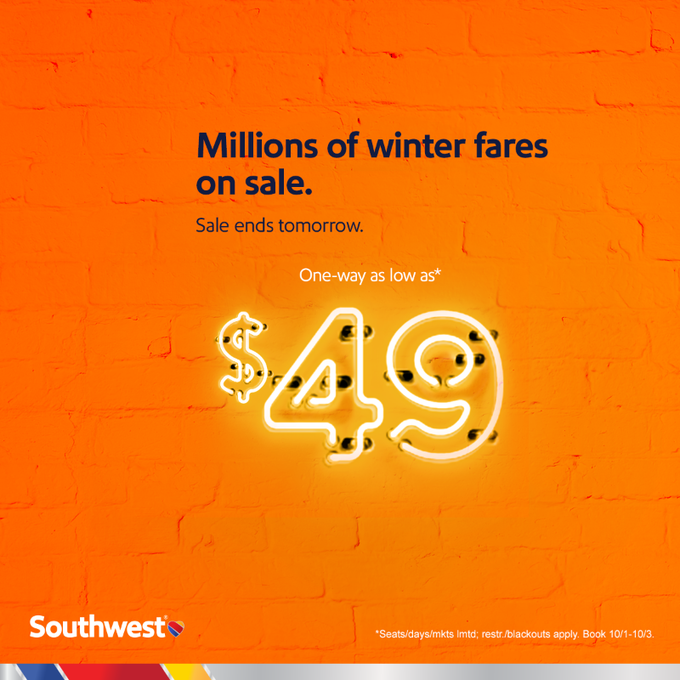 In its 49th year of service, Dallas-based Southwest Airlines Co. (NYSE: LUV) continues to differentiate itself from other air carriers with exemplary Customer Service delivered by more than 59,000 Employees to a Customer base topping 130 million passengers annually. Southwest became the nation’s largest domestic air carrier in 2003 and maintains that ranking based on the U.S. Department of Transportation’s most recent reporting of domestic originating passengers boarded. In peak travel seasons, Southwest operates more than 4,000 weekday departures among a network of 101 destinations in the United States and 10 additional countries.

Southwest coined Transfarency® to describe its purposed philosophy of treating Customers honestly and fairly, and low fares actually staying low. Southwest is the only major U.S. airline to offer bags fly free® to everyone (first and second checked pieces of luggage, size and weight limits apply, some carriers offer free checked bags on select routes or in qualified circumstances), and there are no change fees, though fare differences might apply.

Southwest is one of the most honored airlines in the world, known for a triple bottom line approach that contributes to the carrier’s performance and productivity, the importance of its People and the communities they serve, and an overall commitment to efficiency and the planet. Learn more about how the carrier gives back to communities across the world by visiting Southwest.com/citizenship. 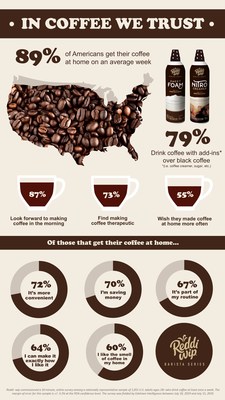