Tullamore D.E.W. has won the Worldwide Whiskey Trophy at the International Wine & Spirits Competition for its 18 Year Old Single Malt.

A much-coveted award, the Worldwide Whiskey Trophy has not been won by an Irish whiskey since 2009.

Now in its 49th year, the annual IWSC was created by wine chemist Anton Massel, who, in 1969, had the idea of creating a wine and spirit competition which was based not just on organoleptic judgement but where all entries also had to undergo chemical analysis.

John Quinn, Tullamore D.E.W. Global Brand Ambassador says: “It is wonderful to see this prestigious award being given to an Irish Whiskey and of course we’re over the moon that our own Tullamore DEW 18yo Single Malt has been chosen. The four cask finish (bourbon, Oloroso sherry, port and madeira) gives it a gentle complexity with beautiful baked apple and dried fruit notes coming through.” 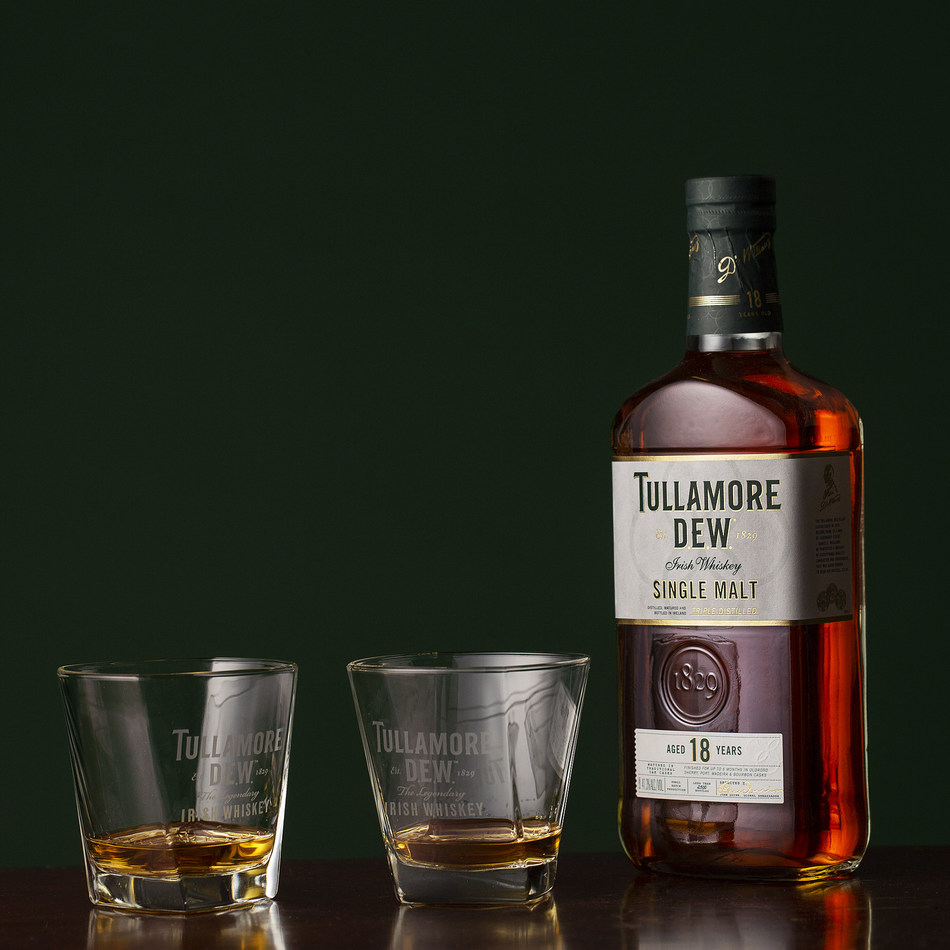